There are no notice at this time.

Echizen ware began about 850years ago at the Late Heian period. At that time, we mainly produced water jars（for water and grains）and mortars for daily use. Due to its location near the Echizen coast, products spread from Hokkaido in the north to Shimane prefecture in the south by Kitamae-ship, and it developed into the largest ceramic production area in the Hokuriku region.

What is
Echizen ware

In 1986, it was designated as a traditional craft by the country, and many potters are working on the creation of new Echizen ware while inheriting the old techniques. 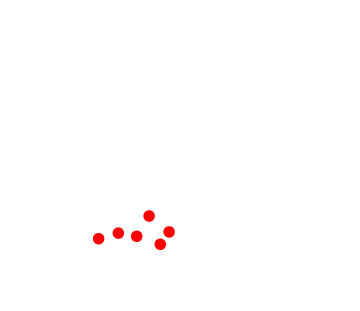 Six ancient kilns are the collective term for six representative kilns（Echizen, Seto, Tokoname, Shigaraki, Tamba, and Bizen）that have continued to produce pottery from the Middle Ages to the present day. Around 1948,it was named by Mr.Fujio-Koyama, a researcher of ancient ceramics, and was certified as a "Japan Heritage" in 2017. 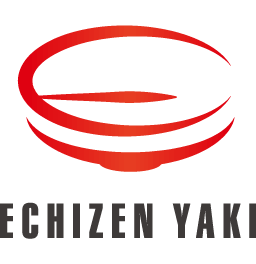 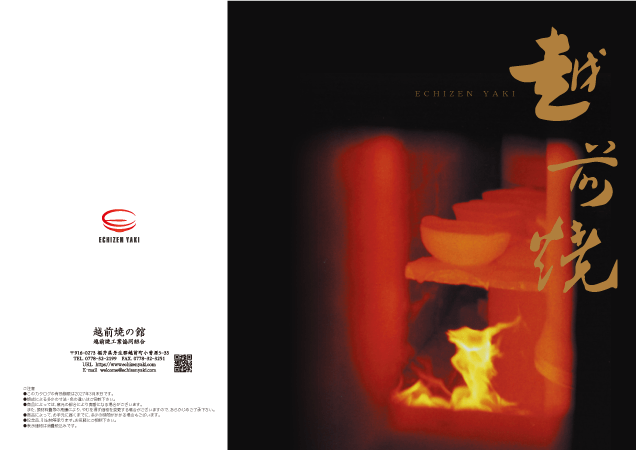 We sell various works such as

Echizen ware, a traditional craft, is made more attractive by the techniques of the pottery, more creatively through collaboration with other industries, and more functional with modern usability in mind.

While preserving tradition, we are making various efforts to create new Echizen ware for the future. 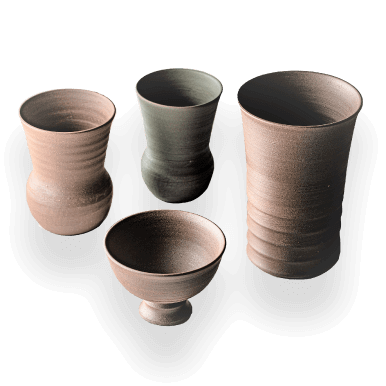 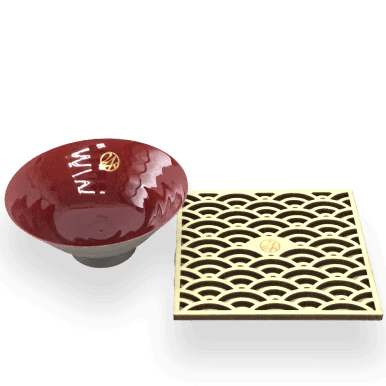 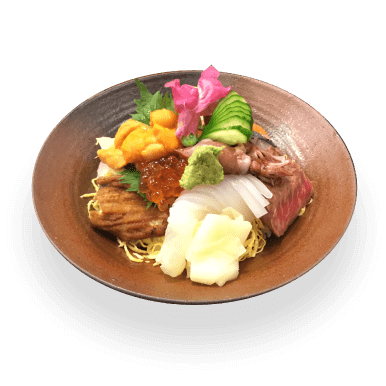 by the kiln and sells！

Let's make it together

How about making pottery,